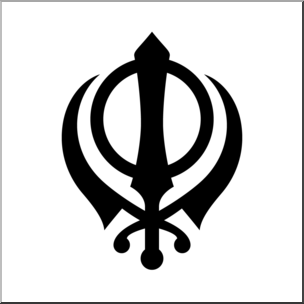 As well as being a student at Ashton…

…I am also a Sikh

Sikhism was founded in the Punjab region, situated between India and Pakistan. It was founded by Guru Nanak over 500 years ago, this makes it the youngest of the world’s main six religions.  There are about 20 million Sikhs worldwide and about half a million in the UK.

Preston has small Sikh community. Many Sikhs migrated here in the 1950’s when the British Government needed workers from the Commonwealth countries to come to Britain to jobs that needed doing. They then settled and made Britain their home.

Sikhs believe in one God, Waheguru. Sikhs place a great emphasis on equality and on service. These ideas are the central theme of the year 8 unit of work on Sikhism.

It is sometimes possible to recognise that someone is Sikh because of symbolic items. These are known as the 5Ks. They are:

Within the school community there are a number of students who are also Sikh. As well as being a student at Ashton, Gurjas has this to say about his faith:

As Sikhs, we have 3 main values from our Gurus’ teachings. These are:

Kirth karo – you must earn a honest earning. For my living I am hoping to be a dentist. This is an honest living that also helps people.

Naam japo - always remember Waheguru (God) in everything you do. I remember Waheguru by praying every day and learning from his teachings. I also wear Kara as a representation of God. Every time I put out my hand, I am reminded that it should be to do something that pleases God.

Vand Chacho - always share with needy, no matter who they are. From my wages I will donate to the poor as our religion is also about giving to the unfortunate.

One thing to remember about Sikhism is to always show respect to everyone around you and to give to other when you can because giving is a symbol of kindness and Sewa (service) is a key belief for Sikhs. As a Sikh it is important to be kind and considerate of others and to not be greedy.

This is something of what my being a Sikh means to me.

Sandeep had this to add:

As well as being a student at Ashton, I am also a Sikh. I feel proud to be a Sikh. In Sikhism our first Guru, Guru Nanak Dev Ji taught us the value of sharing with others as well as donating a small or even a large amount of money from our wages to charities or even to someone less fortunate than yourself. Gurudwara’s across the world make food and feed the people who come to visit or pray for free this is called Langar. I find this to be a beautiful and inspirational value of the Sikh community. Also, Guru Nanak taught us to respect each other no matter what race, religion, gender you are EVERYONE IS EQUAL! Guru Gobind Singh Ji (was the tenth Guru) who transformed the Sikh faith in 1699 and created the Khalsa which means the Pure. This meant that he wanted the Sikhs to be identified with the 5ks. This day is called Vaisakhi. He also declared that all the men would be identified as Singh (Lion) and women as Kaur (Princess).

Did you know that in the Sikh religion we commemorate death? In other words, we celebrate death. By this I mean at the Gurudwara we hold prayers and sometimes for three consecutive days (which is called an Akhand Paath) sing praises and meditate. There are lots of aspects of Sikhism that I genuinely like but these were to name a few. I love being a Sikh, I feel privileged to be a Sikh. 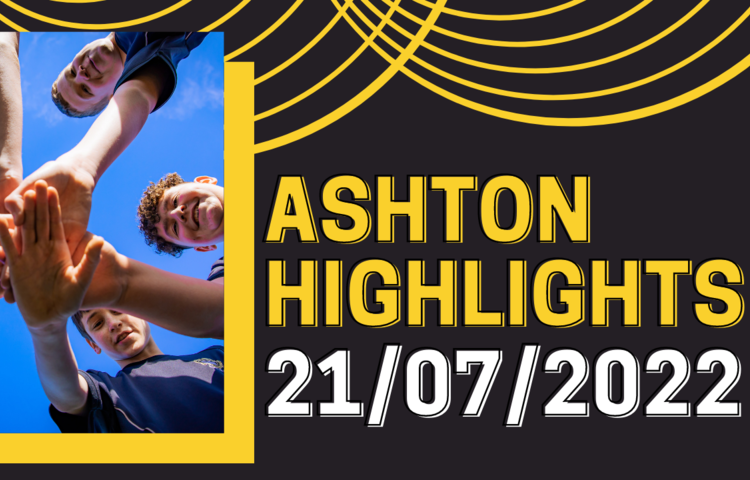