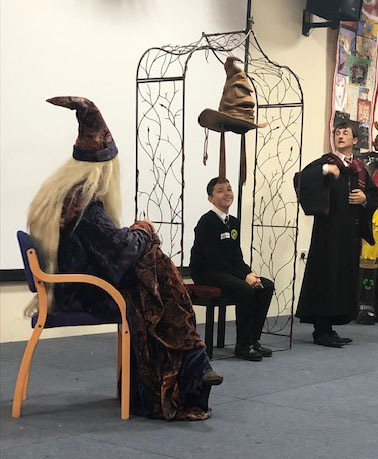 Year 7 had a truly magical day on Wednesday 11th September 2019 partaking in a number of fun filled activities which were inspired by the enchanting world of Harry Potter.

The day started with an outstanding theatrical performance by Q20. Which was a perfect mix of comedy and mischief. They were also treated to a guest appearance from the sorting hat who decided which Hogwarts House they would be placed into.

The rest of the day consisted of mastering the art of Quidditch, making wands and experimenting with potion making. 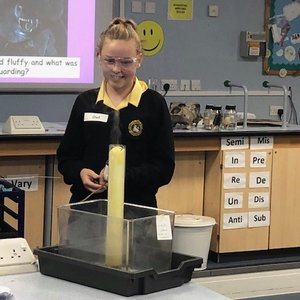 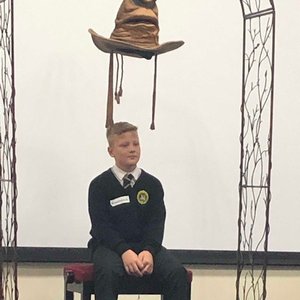 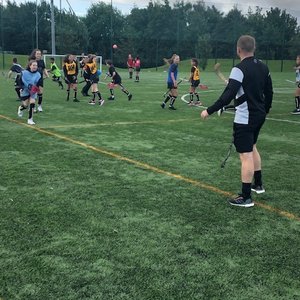 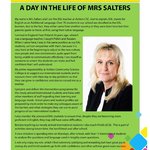 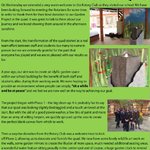 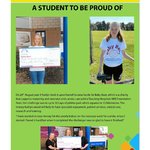